ANALYSIS Following decades of military rule under Ne Win and other generals, Myanmar in 2011 opened up to the outside world. A vibrant civil society emerged with elected political leaders and an abundance of publications and NGOs. But now again, the military rules, and civilian elected leaders have been detained. While many international leaders have protested, others remain silent after the coup.

Myanmar’s experiment with electoral democracy has come to an at least temporary unceremonial end with the imposition of military-led emergency rule.

Yangon airport was taken over by the military, telephone communications except the military-controlled Mytel and government-run Myanmar Post and Telecommunications, have been severed and private banks ordered closed until further notice.

Military claims of electoral fraud – but no evidence to such claims

All TV channels, foreign as well as local with the exception of the military-run Myawady TV, fell silent on Monday. One of two vice presidents, the military-aligned Myint Swe, has been appointed by the military as acting president for a year until fresh elections can be held and the country returned to parliamentary rule.

The reason? In an announcement on Myawady TV, the military claimed that it had to intervene because there had been widespread fraud in the November 2020 election, where the NLD scored a landslide victory by winning 396 out of the 476 seats up for grabs.

However, no credible evidence to that effect has been produced and the military’s claim that the action was in accordance with the constitution is equally dubious.

In the official announcement over Myawady TV, reference was made to articles 417 and 418 of Myanmar’s constitution, which gives the president the power to declare a state of emergency “after coordinating with the National Defense and Security Council.” Under the provisions, he may then “transfer legislative, executive and judicial power” to the Commander-in-Chief of the defense services, in this case Senior General Min Aung Hlaing.

Military fear of losing power behind the coup

But President Win Myint, sources say, never made any such request. He was detained by the military and it was the military-appointed Vice President Myint Swe who had unconstitutionally asked for emergency measures to be imposed.

The constitution states further that it can be done in a situation that may lead to the disintegration of the Union and “national solidarity” that may “cause the loss of sovereignty.” No such conditions existed before the coup as there were only a few relatively small but rowdy demonstrations organized by the military.

The main reason for the coup appears to be that the top brass had grown tired of civilian politicians who have repeatedly tried to amend the constitution to reduce  the power of the military, now represented by its control of a quarter of all MPs and the three most important ministries: defense, home affairs and border affairs.

The 2008 constitution was drafted to preserve the generals’ grip on power even after elections. But they had probably not anticipated that the NLD would win by landslides in 2015 as well as 2020. It is unclear if the entire NLD-led government will be dissolved, but it is likely.

That mean’s Myint Swe will likely soon reveal his coup-installed government’s new ministers. They will effectively be handpicked by the military and most of them are expected to be military or former military men.

The new acting president is a military veteran

The new acting president, Myint Swe, is a military veteran who served as commander of the Myanmar military’s southeastern command and, in 2001, became a member of the then-ruling junta, the State Peace and Development Council (SPDC).

He was later appointed commander of the Yangon command and, in those capacities, oversaw the arrest of the family of former dictator General Ne Win in 2002, the purge of then-military intelligence chief Lieutenant General Khin Nyunt in 2004, and the lethal crushing of the monks-led saffron revolution in 2007.

Ex-general Thein Sein — Myanmar’s president between 2011 and 2016 — made him chief minister of the Yangon Region. In other words, he has always been a loyal and faithful soldier and is reportedly a favorite of General Than Shwe, who ruled Myanmar with an iron fist from 1992 to 2011 and still remains the “godfather” of the Tatmadaw, the domestic name for the defense services.

Swift and harsh reactions from the outside world – except from China

The reaction from the outside world has been swift and harsh, with the US and Australia taking the lead by calling for the release of those detained and to respect the outcome of the 2020 election. Newly-appointed US Secretary of State Antony J Blinken also expressed “grave concern” in a statement and urged the military to “reverse” its actions immediately.

Even Antonio Guterres, the UN’s secretary-general, “strongly condemned” the detention of Myanmar’s elected, civilian leaders. Predictably, because of their adherence no “non-interference”, Myanmar’s partners in the Association of Southeast Asian Nations (ASEAN), on the other hand, have been cautious in their statements.

Singapore and Indonesia urged all parties to exercise restraint, Cambodia said that the coup is “an internal affair” of Myanmar, and Malaysia called on the “Myanmar military and all relevant parties” to give utmost priority to the maintenance of peace and security.

Mild comments from India and Japan, no official remarks from China

India and Japan have also been muted in their criticism of the coup, with New Delhi expressing “deep concern” and Tokyo saying that it “believes it is important for the parties to solve problems peacefully through dialogue in accordance with the democratic process.”

Those rather mild expressions of disapproval from India and Japan can be interpreted as a reluctance to antagonize whichever government is in power in Naypyitaw because such a move would only push Myanmar back into the hands of their common rival for influence: China.

Beijing has so far not said anything publicly about the coup, though the official news agency Xinhua has reported surprisingly accurate on the event, even naming some of those who were detained on Monday morning.

While public reaction to the coup at first was muted,  protests within Myanmar are now reported daily. An NLD spokesman called on their supporters to refrain from violence. Judging from what has reached social media and what people have expressed in private communications with journalists and others outside the country, disapproval of the coup and the coup makers appears to be nearly universal.

After a decade of more open society, Myanmar is back in military rule

Since the country opened up to the outside world in 2011, a vibrant civil society has emerged with an abundance of publications and NGOs. Local journalists and social activists worry about what will happen to them under the new, year-long state of emergency, which will restore the military’s role, as stated in chapter one of the constitution, “in the national political leadership of the state.”

Absolute power is now in the hands of Min Aung Hlaing and his generals. How they exercise that power, either through harsh repression of dissent or with some token conciliatory gestures, will likely determine whether Myanmar slides towards instability or remains calm until the coup-makers’ promised new elections are held. 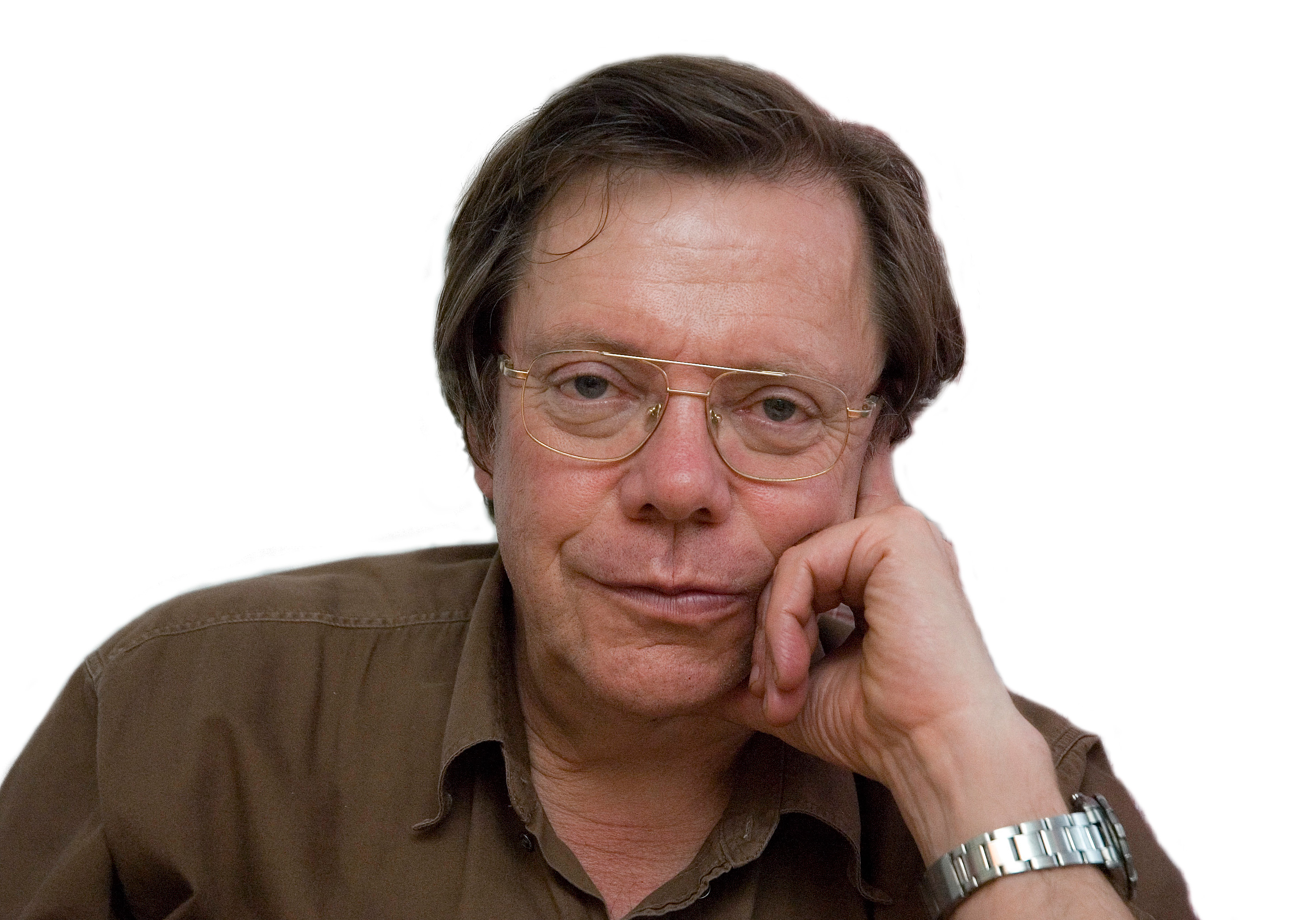 Bertil Lintner
Freelance journalist based in Thailand. Writes for Asia Times, among others, and has authored several books about politics and development in Asia.