ANALYSIS Hunger affects as many people today as in 1990. WFP has contributed considerably to address hunger but needs to focus on the root causes of hunger including power over land and assets at large. WFP also needs to support rights and livelihoods of small farmers and better connect humanitarian and development initiatives so that the root causes to hunger can be addressed.

From development to survival

The World Food Programme (WFP) was established in 1960 with the aim to reduce hunger and improve food security globally. Alongside with other parts of the UN-system, there are a host of associations, movements and non-governmental organisations (NGOs) also work to reduce world hunger.

The fight to reduce world hunger has intensified over time reflecting a step backward – from a focus on global development to global survival. This is associated with growing economic inequalities, environmental degradation and climate change since the onset of neoliberal economic policies in the early 1980s. A growing number of conflicts have also exacerbated the situation, like in Yemen and South Sudan and now also Ethiopia. In 2020 the situation has been further compounded by the outbreak and spread globally of the pandemic covid-19.

MDGs did not solve the problems

The global response to hunger – led by the UN – was to launch the Millennium Development Goals (MGDs) in 2000. The MDGs aimed at reducing global poverty and hunger by 50 per cent by 2015. As these goals aimed at developing countries where not attained a global approach was needed. Thus, a new set of goals, the Sustainable Development Goals (SDGs), was launched in 2015 to be attained by 2030.

Climate change and global warming now add to the problems, but less than 2 per cent of global financing for adaptation and mitigation to address climate change reached smallholders often most affected by increased temperatures, droughts and flooding that destroy crops and livestock, but still the major global producers of food (IFAD and Climate Policy Initiative 2020).

Both historically and currently for agencies, institutions, movements and organisations the work to reduce global hunger is extremely challenging. The choices made in terms of strategies and activities by the WFP can be questions of life and death.

The Five Steps of WFP to attain Zero Hunger

The first step of WFP to address hunger is to focus on the poorest and invest in inclusive development. The second step is to pave the road from the farm to the market to make supply chains more effective. To reduce food waste is the third step which generally means reducing “waste on the plate” in developed countries and waste in production and storage in developing countries. (The total food waste is estimated to be a staggering one third of global food production).

The fourth step is to encourage a sustainable variety of crops which is conducive to both nutrition and in addressing global warming.  The fifth step is to make nutrition a priority and starting with a child’s first 1000 days.

Over time, WFP has learned that while sufficient production is a feature of macro character, research shows that within households the food is often unequally distributed, with females getting less than males. Research has also shown that care is important for digestion of the food. In situation of conflict and tension, the body is unable to fully absorb or digest calories and proteins.  While the discussion of production addresses quality and nutritious crops, the problematisation of the scale of production and its implications is absent, and so is the focus on power and influence over food supply chains (Gibbon and Ponte 2005).

The WFP has gone from food emergency delivery to food assistance implying an increase in cash transfers to individuals to help them purchase food. The WFP provided 2.1 billion USD of such cash transfers in 2019, to help strengthening local market development and local resilience to shocks. In 2019 the WFP purchased 4.2 million metric tonnes of food for distribution.

Addressing challenges in terms of sustainable livelihoods and eco-systems

Today, a major area of work of WFP is sustainable livelihoods and eco-systems which includes safeguarding natural resources for future generations and resilience building, to enhance capacities of communities and societies exposed to hazards to resist, adapt and recover. This is indeed a long-term endeavour and a challenge to provide food assistance while also building or rehabilitating assets such as forests, water ponds and irrigation systems and feeder roads that strengthen resilience and food security.

WFP faces major logistic challenges to reach the undernourished, hungry and conflict stricken in violent conflicts, including Yemen, South Sudan and the Democratic Republic of Congo, DRC. To this list Ethiopia can be been added due to the recent civil war with Tigray, with refugees now fleeing for their lives to South Sudan.

Respect for the Right of Peasants is key to address hunger

As mentioned in my earlier texts for this magazine, respect for and protection of the rights of smallholders/peasants and rural people are fundamental for the attainment of zero hunger and as well as for eradication of poverty globally.

Lack of support for the rights of peasants and rural workers make it difficult for them to organise and mobilise around their rightful demands.

To address hunger one needs to address its causes, not primarily its manifestations

The approach of the WFP in addressing hunger and food security is often to address its manifestations: the reasons for this a numerous but often political – and at large insufficient for explaining the root causes of hunger.

There is a need to address power-structures which are decisive for influence over land, water, forests, technology, seeds, trade etc as well as organisation of agricultural production, technologies used, distribution products for consumption and sale and implications for rural incomes and welfare. So is the employment potential of agriculture, national food sovereignty, export of crops etc. The power-structures have been even more visible when agricultural land increasingly has been turned into production of energy which has led to the entrants of new actors and forces, particularly in Africa and Latin America.

The criminal component of this in Brazil is illegal seizure of land of indigenous peoples and small farmers, intensified illegal burning and fires for new land for pastures. This has caused the biggest deforestation in Amazonas since 2008, a total of 11 000 sq km (PRODES, Inpe 2020). In Africa, large scale investments have caused severe conflicts over land and water, with smallholders pushed back from their land due to alliances between foreign investors, pension- and sovereign funds, international donors and states (Amanor and Moyo 2008, FAO 2013, the Swedish FAO Committee, 2014, the Land Matrix Initiative which is continuously updating contracts on land purchases globally).

The WFP and the Noble Peace Prize of 2020

When the Norwegian Nobel Committee (NNC) awarded the Nobel Peace Prize for 2020 to the World Food Programme, the primary motivation was, “for its efforts to combat hunger, for its contribution to bettering conditions for peace in conflict affected areas and for acting as a driving force in efforts to prevent the use of hunger as a weapon in war and conflict”.

While the WFP for over six decades has been an important actor for combatting hunger and undernourishment globally and deserves the price for that reason, the WFP has to my mind not been able to – as the Nobel committee suggests – to improve conditions for peace in conflict affected areas nor acted as a driving force to prevent the use of hunger as a weapon. To fulfil this part of the motivation for the peace prize, the bridging of humanitarian assistance with development objectives and initiatives to address the root causes of hunger need to be stronger in the WFP profile. 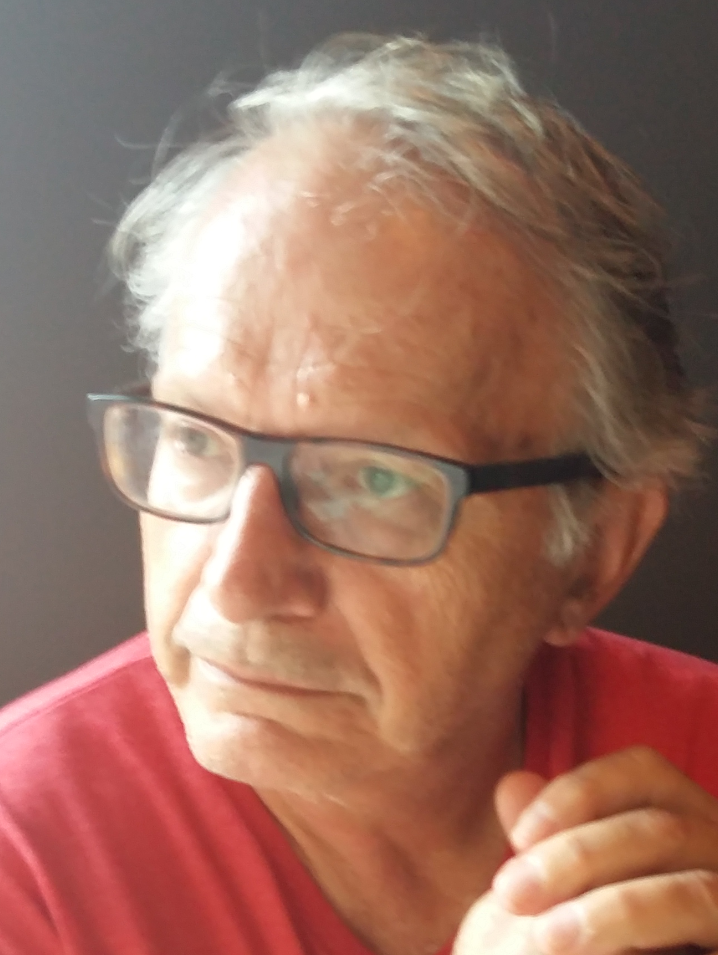 In 2019 contributions from donors totalled 8 billion USD where the top five accounted for 76 per cent of the total. USA remains the major contributor and provided in 2019 some 42 per cent of the total. Other major donors are Germany, UK and Northern Ireland, the EU Commission and Saudi Arabia. Sweden was number 8 and Norway number 13.

The top ten beneficiaries in 2019 accounted for 65 per cent of the expenditures. In 2019, the WFP assisted 97 million people through distribution of food and in cash transfers.  More than 60 million people received unconditional food assistance, 17.3 million school children received school meals, 17.2 million nutritionally vulnerable individuals benefitted. However in 2019, WFP reached less than 12 per cent of the 822 million undernourished in the world that year.