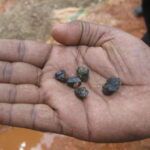 ANALYSIS The mineral coltan is one of the coveted products that is both the attraction and the misfortune of the DR Congo. Rather than boosting the Congolese economy and improving living conditions of the populations, it is largely controlled by various armed groups and causes insecurity and perpetuation of illegal economic circuits at the provincial, regional and international … END_OF_DOCUMENT_TOKEN_TO_BE_REPLACED 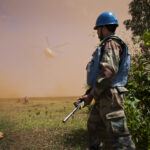 ANALYS News story  The Italian ambassador to the DR Congo was killed on Monday, February 22, 2021 in the east of that country in an ambush attributed to Rwandan Hutu rebels. An attack described as "terrorist" by the Congolese president. Luca Attanasio, 43, died of gunshot wounds after being transported "in critical condition" to a United Nations hospital in Goma. At … END_OF_DOCUMENT_TOKEN_TO_BE_REPLACED 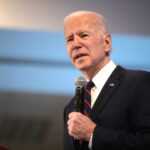