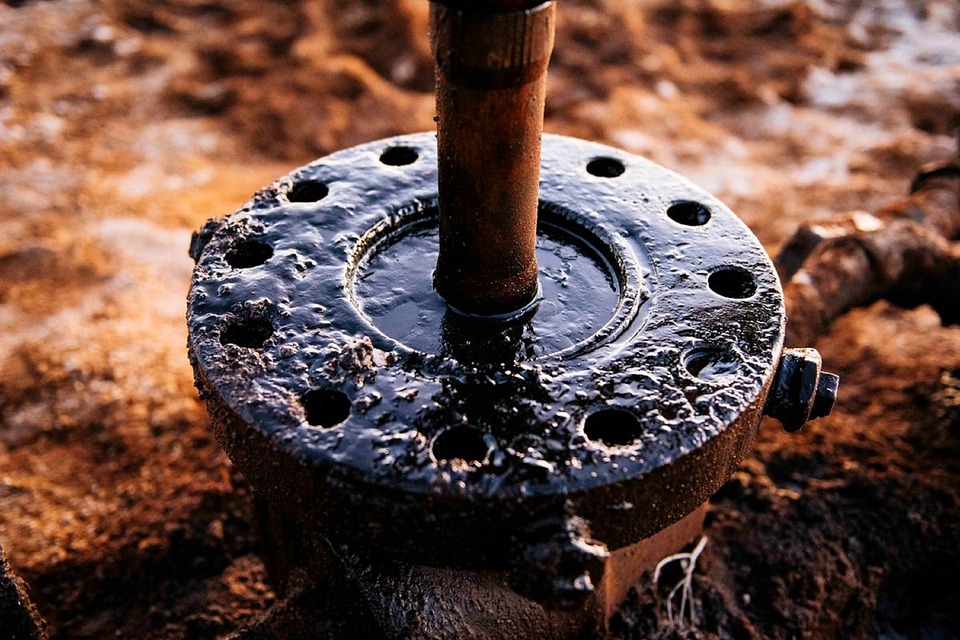 ANALYSIS For more than ten years, a prosecutor has investigated the role that Swedish oil company Lundin Energy played in war crimes allegedly committed in the company’s concession area during the civil war in Sudan. For decades, the victims of these events have been waiting for justice. But what responsibility do the financial institutions that invested in the company have?

2021 marks the 10th anniversary of the United Nations Guiding Principles on Business and Human Rights (UNGPs) – the most comprehensive framework clarifying corporate responsibilities for human rights.

Under the UNGPs, companies have a responsibility to prevent, mitigate and remediate adverse impacts in their business operations. For banks and other institutional investors this responsibility extends to the activities of the companies they finance and potentially profit from. This means that they should use their leverage as owners to influence the behavior of an investee company, if the latter is causing or contributing to human rights impacts.

But gaps and concerns remain regarding the role played by the international investment community in promoting and implementing the principles. In its recent stocktaking report on the UNGPs, the UN Working Group on Business and Human Rights raised concerns that “human rights are still rarely addressed in a systematic or principled way among the institutional investor community”, adding that “investor knowledge of human rights, including how human rights are defined, (…) and what meaningful human rights due diligence looks like, remains limited”.

One burning question concerns the role of past investors in remediation. What happens when an investor sells its shares following accusations of doing business with an entity allegedly causing negative human rights effects? Can such an investor still be held accountable or does divestment offer them an easy route to take the money and escape responsibility?

An imminent indictment for Lundin Energy?

Enter the case of Swedish oil company Lundin Energy. For more than ten years a prosecutor has been investigating the role played by the company – previously known as Lundin Oil – in the civil war in Sudan which took place two decades ago. Today both the chairman of the board and the former CEO are suspected of serious violations of international law, allegedly committed when the company was prospecting for oil in the country. Many believe that the investigation is drawing close to the end and that an indictment is imminent.

In 2017 Swedwatch research showed how Swedish banks and pension funds failed to act in response to stakeholder allegations that the killing and displacement of thousands of people occurred as a result of Lundin Oil activities in Sudan between 1997 and 2003. Several investors continued their engagement in the company arguing that evidence was incomplete, thereby ignoring extensive documentation provided by credible bodies of expertise, among which UN Special Rapporteurs, Amnesty International and Human Rights Watch.

This meant that, when Swedwatch conducted its research in 2017, twelve Swedish investors still held shares in the company worth a total of 410 million USD (3,6 billion SEK). Four of these investors were already present during the period when the alleged war crimes occurred: Skandia and Handelsbanken, who were invested in 1996 when Lundin Oil negotiated with the Government of Sudan for the right to explore for oil; Länsförsäkringar, which became one of the two biggest shareholders in 1999 when the UN Special Rapporteur first warned that the conflict in the area was becoming a war for oil; and SEB, which bought shares in 2002, the same year that militia on horseback first used a bridge built by Lundin Oil to enter the concession block, leading to the destruction of villages and capturing of women and children.

No Sudanese victims have yet received remediation

During the research some of the above-named investors told Swedwatch that they would consider supporting compensation of the victims in Sudan if a probe deemed the company responsible, while others preferred awaiting the results of a criminal investigation before discussing the matter of compensation. This means that, to date, no victims have received any remediation for the events. Instead, most Swedish financial institutions have quietly divested from the company in the past years – which raises questions about their commitment to respect human rights.

The current shareholder landscape thus looks significantly different compared to a decade ago. Handelsbanken, Skandia, SEB and Länsförsäkringar, among others, have all disappeared from the shareholder top-10. As of 30 December 2020, the company’s largest shareholders instead include some of the world’s largest asset management firms, including the likes of BlackRock, Vanguard and T. Rowe Price. These new shareholders did not only inherit another opportunity to maximize profit, but with it the corporate controversies that today remain unresolved.

In its report, the UN Working Group on Business and Human Rights called on institutional investors to step up. One member of the group stated: “Widespread implementation of the UNGPs will continue to be stymied unless investor respect for human rights is sped and scaled up”.

In the case of Lundin Energy, the business decision to prospect for oil in a war-torn country, did over the years create profits for investors. But it allegedly also led to severe human rights impacts for the vulnerable communities. Investors now have a moral duty to compensate these victims and help them gain access to justice.

Cambodia – a case in point for remedy

Recently the Australian commercial bank ANZ agreed to compensate communities in Cambodia that were forcibly displaced by a sugar company which the bank loaned money to in 2011. Although the main responsibility for human rights violations lies with the actor causing the impacts, the remedy provided by ANZ highlights the role previous investors can play with regards to compensating victims and communities for damages connected to their investments. It also serves as a reminder of the level of ambition that may be expected from other business actors in similar situations.

Lastly, it should be noted that remediation always is a last resort. Ideally, investments connected to human rights impacts and war crimes should never occur. To prevent this, it is imperative that responsible investors do their homework from the onset, particularly in the context of conflict and high-risk areas. They must conduct human rights due diligence and transparently communicate activities and results as part of this process – in accordance with the UNGPs concept of “know and show”.

Only those who act responsibly can be considered credible allies in the global fight for corporate justice. 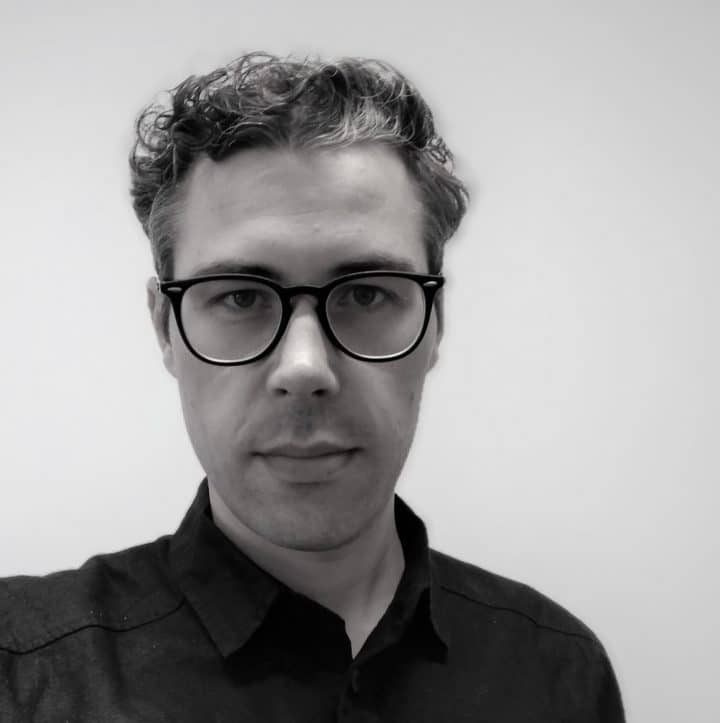 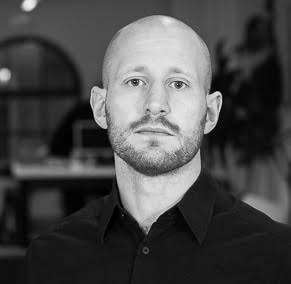 Olof Björnsson
Olof Björnsson is a programme officer at Swedwatch. He is a former journalist who has worked mainly in The Middle East and North Africa. His main research focus is issues related to migrant rights in the Gulf region, factory workers’ exposure to hazardous chemicals in the Philippines and corporate responsibility in conflict zones.